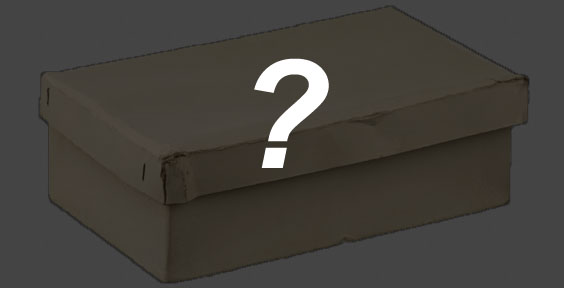 Three years ago a blogger friend of mine left a comment on this blog teasing about an old box of coins he had inherited:

I didn’t think much of it at the time, however, over the years it started garnering more comments about it than any actual blog post I’ve written myself ;) Here’s one of from over a year go:

And then another from last week:

People seem to REALLY want to know what was inside this most glorious box, so as to not disappoint, I finally shot Kyle an email in hopes he was still around, and most importantly – that he still had the box. And lucky for us we got a confirmation on both! ;)

So you ready for it??  For all your hopes and dreams to finally come true??? Here it is baby!! The contents of Kyle’s box! 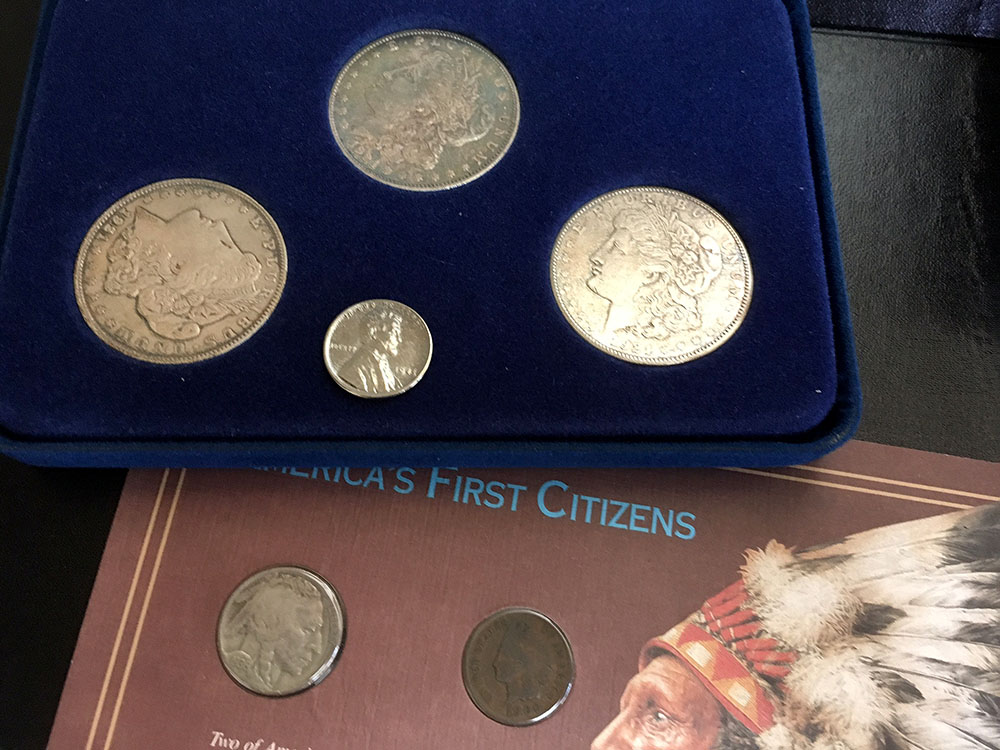 Haha…. No piles of gold, but some pretty killer holders there!

Here’s what he wrote back to me:

My son and I actually went thru it recently. A few Morgan silver dollars from the 20’s, buffalo nickel, Indian head cent. Several proof sets from the 70’s, 80’s.

One that I thought was really interesting was the 1943 penny… it has the coloring of a dime. Not sure if its suppose to look like that or if age has tarnished it.

I told him unfortunately the “dime-colored” penny is just a steel one and while cool, not that valuable (they were made during World War II when copper was in limited supply), but if he shot me the dates and mint marks of the Morgan Dollars I’d check the ol’ Red Book and see if he was sitting on any gems.

Here were the dates he sent back:

Nothing rare there either, but hey – they’re still chalk full of silver and cool coins to own! And hopefully they’ll get Kyle Jr. interested in following his great-great uncle’s footsteps in the hobby as well. Lord knows we need as many young people in this field as we can get!

Here’s Kyle’s coupon blog btw if you want to go over and thank him: Rather-Be-Shopping.com. I told him I’d give him some free publicity for satisfying our souls over here ;)

So that’s it for today, folks! No long lost artifacts dug up I’m afraid, but we all know it’s the thrill of the hunt that we all crave with this hobby anyways. You never knew what you’re going to find!

Now who else is hiding boxes up in their attics who wants to share with us??