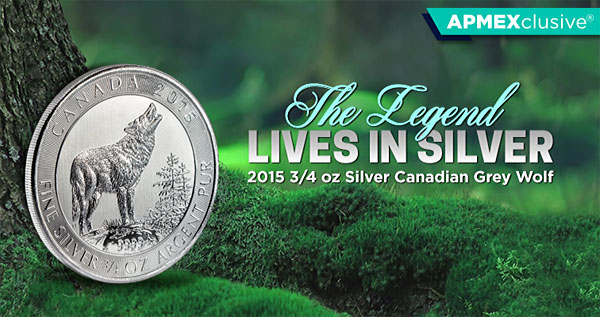 Hey guys! Got my hands on a kick-ass new silver coin that just came out this week exclusively from APMEX.com: The 2015 3/4 oz Silver Canadian Grey Wolf coin – it’s pretty slick.

And just like we did last time when they released the silver Australian Great White Shark coin, one of you will be winning this bad boy as well. So be sure to read to the end so you get your chance to enter and own one of these too! Collector value aside, it’s made of pure silver so will always be worth something (and it’s an official $2.00 Canadian coin so you can always spend it ;)).

About This Canadian Wolf Coin (aka “Wolfie”)

Here’s a snippet off APMEX:

Hunted nearly to extinction, the Grey Wolf has made an extraordinary comeback in North America. And now this legend lives in Silver. Produced solely for APMEX by the Royal Canadian Mint, this rarely encountered 3/4 oz Silver bullion coin features a lone wolf howling in the forest signifying fortitude and strength. Meticulously rendered in .9999 fine Silver, this noble tribute is among the world’s purest coins.

And here’s my attempt at my first “vlog” (video blog) where I film myself opening it up and seeing it for the first time, haha… Was kinda fun, though I had no idea what I was doing ;)

You can see just how big and solid it looks though: 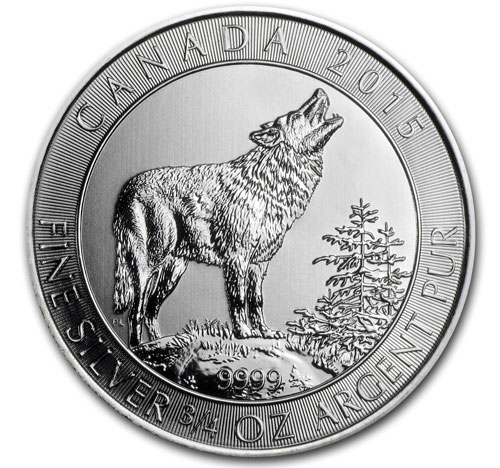 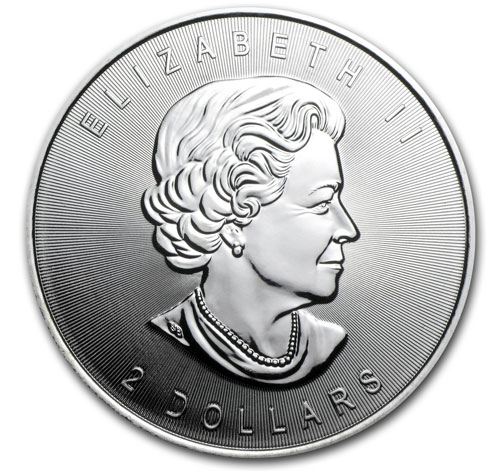 Well, you can pick it up directly at APMEX if you want it ASAP, or you can roll the dice with luck and enter our giveaway today :) One lucky person will win one by following the below rules:

And voila! You’re entered! We’ll run the giveaway for a week and it’ll end on Friday, October 24th @ midnight. U.S. residents only, I’m afraid – apparently it’s too expensive to mail to Canada which is very ironic since it’s *ahem* their coin ;)

GIVEAWAY NOW OVER: Click here to see who won :)

—–
*BONUS ENTRY* After you enter this giveaway, go to LenPenzo.com and enter Len’s! He’s giving away the same coin so it’ll double your chances of winning.

PS: Wondering what that crappy marking is on my left arm in the vid? It’s a (really) rough sketch of an anchor tattoo I’m thinking of getting. I like to draw them on my body first to see how I feel before getting ’em permanently inked on my skin. So far I’ve only pulled the trigger once ;)